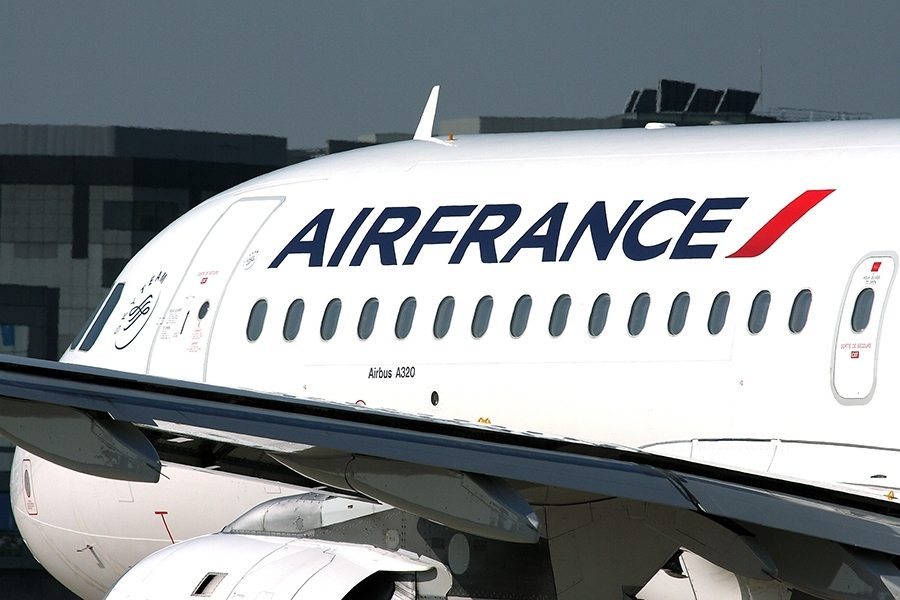 Air France and Air Seychelles, the national airline of the Republic of Seychelles today signed a landmark codeshare agreement to provide travellers with enhanced connections between France, wider Europe and Seychelles.

This, combined with its codeshare service over Abu Dhabi with its partner Etihad Airways, provides unparalleled global access to the Seychelles.

Air France will, in turn, codeshare on Air Seychelles’ three-per-week non-stop service between Paris-Charles de Gaulle and Seychelles, and on domestic flights between Mahé and Praslin, the second-biggest island in the archipelago and the home of the famous Vallée de Mai nature reserve. In total, the French flag carrier will see its “AF” code appear on 18 weekly flights operated by Air Seychelles.

Air Seychelles commenced a three-per-week, non-stop service between Paris-Charles de Gaulle and Seychelles in July 2015, replacing a twice-weekly service via Abu Dhabi since July 2014. The flights are operated on an Airbus A330-200 aircraft in a twin-cabin configuration, with 18 Business Class and 236 Economy Class seats.

Codeshare flights can be booked from 19 August, for travel as from 21 August 2015.

Joël Morgan, Minister of Foreign Affairs and Transport and Chairman of Air Seychelles, said: “This agreement is the start of a fresh chapter of cooperation not only between Air Seychelles and Air France, but between our two countries, which have deep-rooted cultural, economic and historical connections.

“It comes in the wake of a bilateral meeting in December 2014 between President James Michel and President François Hollande, who agreed that enhanced air access was essential to moving our relationship forward. We have achieved this by launching non-stop flights to Paris and through this exciting new partnership with Air France.

“The Seychelles economy is strongly driven by the tourism industry, and France, along with Germany Italy and the UK, represents a very important market. In the first half of 2015 alone, some 18,653 travellers from France visited our paradisiacal islands, 10 per cent more compared to the same period last year. We are confident that, through the new air links we now offer on our combined network with Air France, this growth will continue.”

Mr Gagey said: “Air France welcomes this partnership with Air Seychelles, which provides our customers with new travel opportunities to the popular island group and underlines our commitment to strengthening air connectivity in the Indian Ocean region.

“We look forward to building on this agreement to provide our customers with even more travel benefits, and at the same time strengthening our respective business operations.”

Mr Kinnear added: “We are pleased to sign this major codeshare agreement with Air France, who we consider a valued partner in our network development strategy for France and neighbouring Europe.“We look forward to strengthening our cooperation in subsequent phases, through lounge access and cargo cooperation. Two-way trade between Seychelles and France totalled USD $229 million in 2014, and with 60 tonnes of weekly bellyhold capacity on our Paris-Charles de Gaulle service, there are opportunities for growth.”