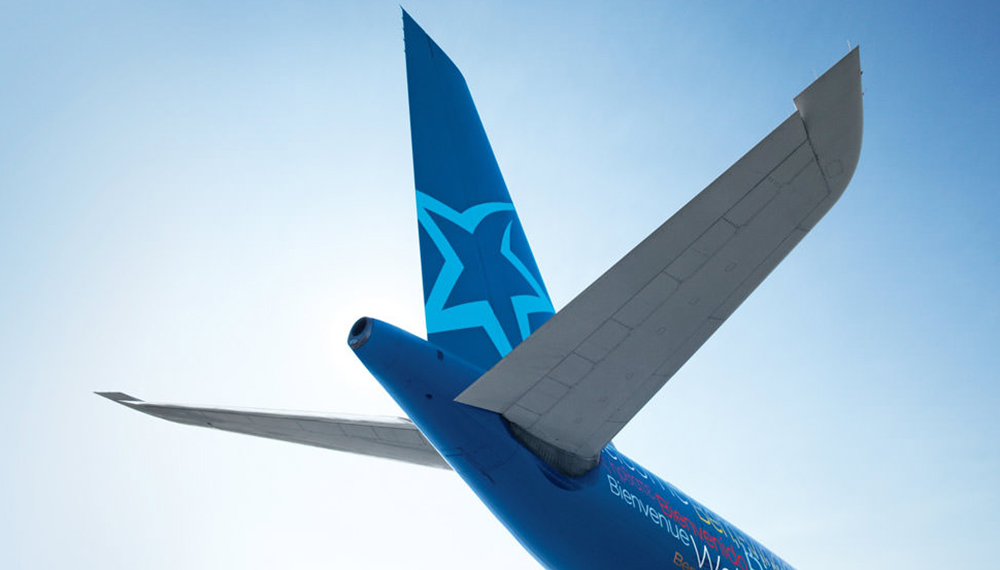 The carrier will offer direct service to a total of 27 Europe destinations, accessible from many major Canadian cities via its feeder flights program. It is also giving customers even more flexibility by moving up the start dates of its flights by a few weeks, for those eager to go on a spring getaway, as well as extending the season further into fall.

“Air Transat has been proudly helping Canadians explore Europe for 30 years now, and in summer 2018 we’ll be giving even more of them the opportunity to do so, thanks notably to increased use of Airbus A330 aircraft on these routes,” explains Annick Guérard, President and General Manager, Transat Tours Canada.

“We’ve always made sure to present a varied transatlantic product offering for travelers so that they can easily plan the vacation of their dreams, and next year will be no exception: our 2018 portfolio is one of the most diversified on the market,” she adds.

Air Transat is strengthening supply to the United Kingdom and France, with several flights per week to a wide variety of cities. Moreover, passengers flying to Glasgow, Manchester, Amsterdam, Dublin, Lyon, Marseille, Nantes, Bordeaux, Toulouse, Brussels, Lisbon, Malaga, Madrid, Prague, Rome, and Barcelona will benefit from increased use of Airbus A330 aircraft next spring, enjoying personalized inflight entertainment options on individual touchscreens, along with an exceptional in-flight experience thanks to attentive cabin-crew service. And with the multi-destination flight option, travelers can land in one Europe city and take off from another, at no extra charge.

The United Kingdom, a popular destination for many Canadians, will also be within easy reach from Toronto, with direct flights London (nine per week), Glasgow and Manchester (five weekly flights to each city) and Birmingham (once a week). The British capital will be accessible via Montreal as well, with three flights weekly.

For Canadians looking to explore Central Europe, Air Transat will maintain its Toronto–Zagreb and Montreal–Prague city pairs, with twice-weekly flights. And following a hugely successful summer 2017 launch, service to Tel Aviv will continue as well, with two direct flights per week from Montreal, enriched by a weekly feeder flight out of Toronto.