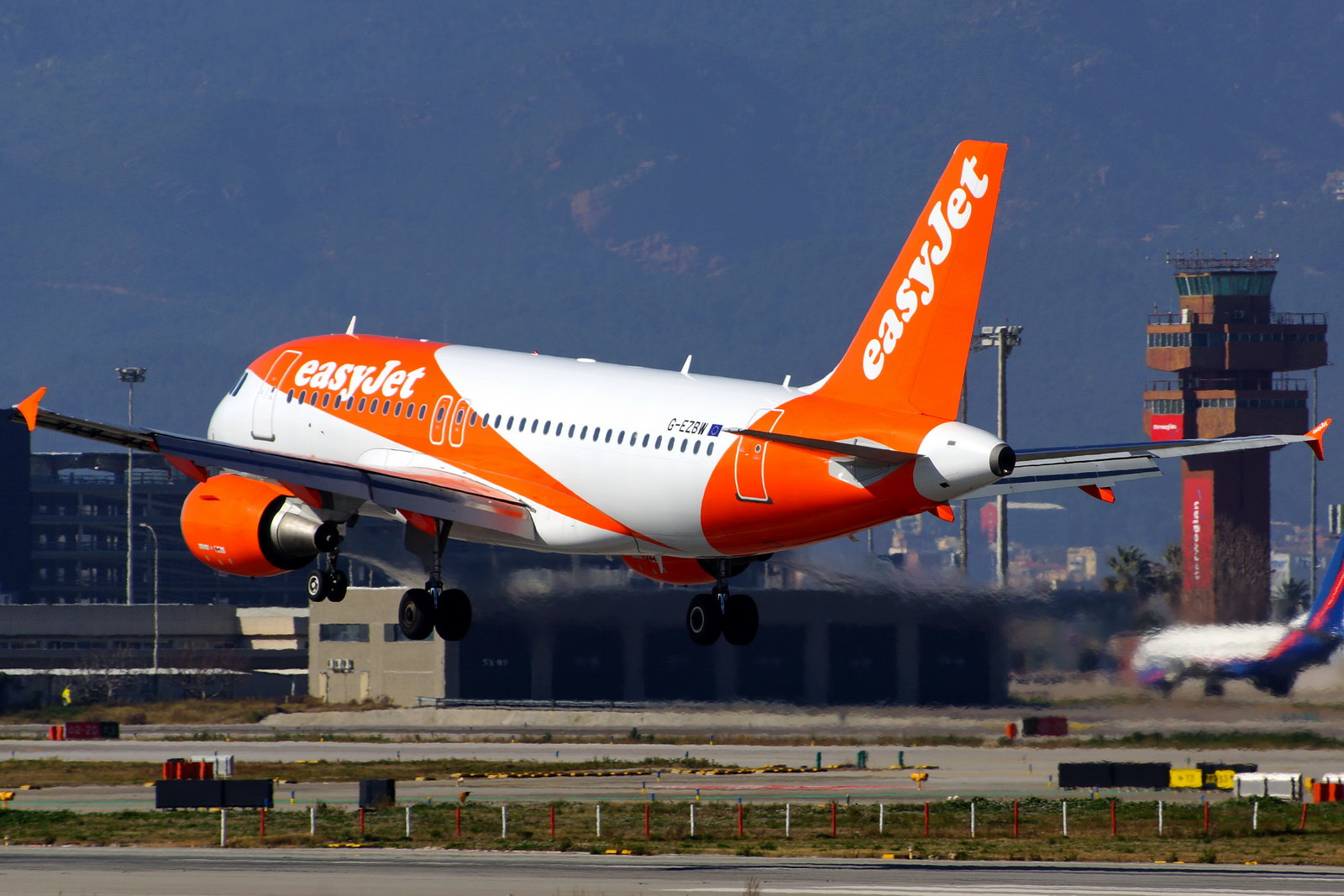 easyJet has today announced it has signed a long-term partnership deal with Atout France, the French Tourism Development Agency, which will see the airline become one of its main transport partners.

The airline will join forces with the tourism agency to promote tourism in Europe to France, starting with the UK.

The three-year partnership will launch this year with a multi-media advertising and experiential marketing campaign with a spend of around €1 million. The campaign will focus on promoting both the French capital, Paris, and also the Cote d’Azur including Nice and the surrounding region in the UK.

The campaign, which will run from March onwards, will feature outdoor advertising as well as digital advertising, social media support and an experiential event for members of the public.

“France is such an important market and remains popular with our UK customers. This inspirational campaign will seek to show everything France has to offer from a city break in Paris to a holiday in the French Riviera.”

“Atout France is delighted to partner with easyJet for this campaign and together continue to welcome more than 10 million British tourists to France.”

easyJet is also working with Visit Britain to promote the UK to consumers in Germany, France, Italy, Spain and Portugal through a multi-media advertising and marketing campaign.