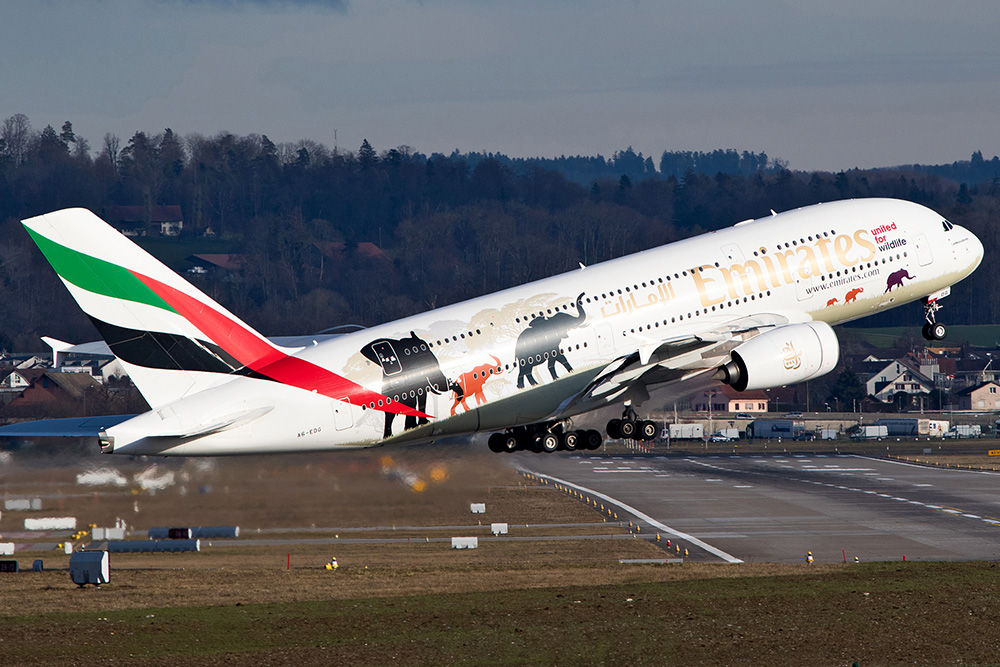 Emirates announced the launch of a daily A380 service to Nice, gateway to the French Riviera and Provence.

The daily A380 service will start on 1st July 2017, just in time for the beginning of the summer holiday season. After Paris, Nice becomes Emirates’ second destination in France to welcome the iconic double decker, further stimulating demand for travel to the region.

Nice is currently served with a daily flight operated by a Boeing 777-300ER. The deployment of an A380 represents a capacity increase of 44% on the route. With 3633 weekly seats in each direction, Emirates will offer more seats to the Middle East and beyond than any other international airline, highlighting Nice’s importance as part of the airline‘s global network. Enabling an increase in passenger numbers will also result in additional tourism revenues for Nice and the wider region, which in turn will mean boosting the local economy and job creation.

“Emirates started flying to Nice on 15th July 1994, almost 23 years ago. Since then, almost two million passengers have travelled with us on the route, with over 200,000 last year alone. We’re excited to see the city join the other 46 destinations Emirates currently serves with the A380 and look forward to being the first airline to fly this iconic aircraft to Nice,” commented Thierry Antinori, Emirates’ Executive Vice President and Chief Commercial Officer.

“We expect the A380 service to further grow the number of leisure and business travellers that visit the south of France throughout the year,” added Antinori.

As of 1st July, EK77 will be operated by an A380, leaving Dubai at 0845hrs and arriving in Nice at 1340hrs, while EK78 will depart Nice at 1540hrs and arrive in Dubai at 0010hrs the next day (local times). Passengers travelling to or from the following cities will enjoy optimal A380 to A380 connections in Dubai: Auckland, Bangkok, Hong Kong, Mauritius, Seoul, Shanghai, Sydney, Taipei, Tokyo, and more.

“I am thrilled to welcome the A380, a prestigious and iconic aircraft. Nice will be the only city in France, other than Paris, to boast a scheduled A380 service. The team at Nice Cote d’Azur Airport worked tirelessly to ensure a smooth arrival, from runway optimisation to boarding bridge modernisation. Emirates’ decision to upgrade its daily service to Nice confirms the appeal of our region, important enough to sustain a year-round long-haul flight,” commented Dominique Thillaud, President, Cote D’Azur Airports.

As part of its commitment to offering the best travel experience to its passengers, Emirates is working with Monacair to offer helicopter transfers between Nice Airport and Monaco, including a limousine service from Monaco’s heliport to their final destination.