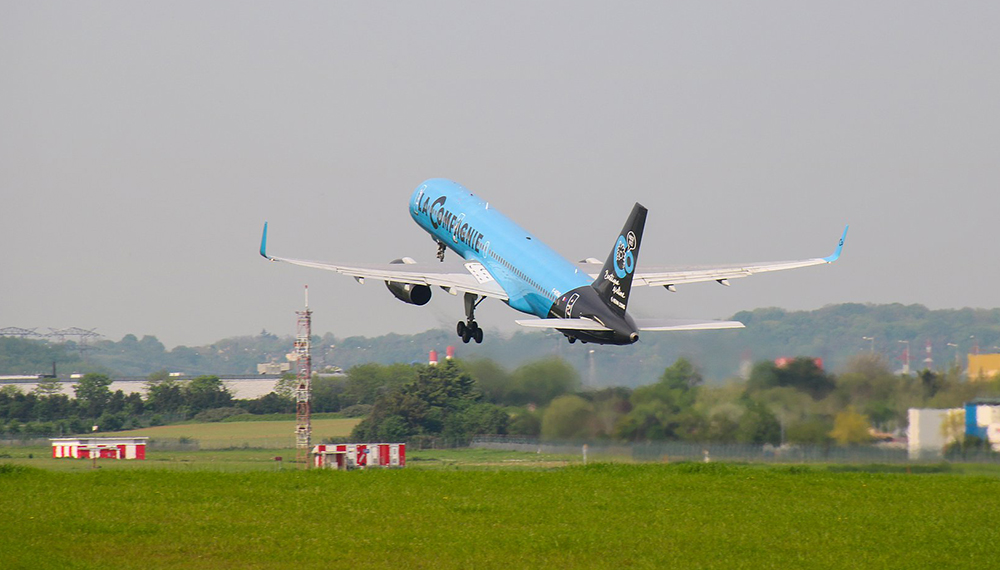 This announcement comes as the latest in a series of positive developments for the airline, who is awaiting the delivery of its first Airbus A321neo in April 2019. With the arrival of the new plane, La Compagnie will grow its fleet to three aircraft, further allowing the airline to develop its offer with a new trans-Altantic flight and direct access to the South of France during prime season.

“We are excited to announce the launch of our Nice route as we continue to invest in developing the airline,” said Jean Charles Périno, EVP of Sales and Marketing for La Compagnie. “This new route provides a unique opportunity for the airline to offer travelers an additional choice between two popular cities with personalized service at the most attractive fare.”

The new route will operate five times weekly, Wednesday through Sunday, between the months of May and October. Flights out of Newark International Airport will depart at 11:30 PM, arriving in Nice Côte d’Azur International Airport at 1:50 PM the following afternoon. Flights departing Nice will be offered at 6:15 PM with a same-day arrival in New York at 10:00 PM. La Compagnie passengers can also enjoy service to Nice on Monday or Tuesday with connections from Paris Orly Airport operated through a special partnership with easyJet.

As with all La Compagnie flights, passengers will be welcomed with lounge and priority access for a painless and exclusive pre-flight experience. Onboard the Boeing 757, guests will enjoy reclining lie flat beds, refreshing amenity kits with Caudalie skincare products, personal iPads, a seasonally-curated menu by Michelin-starred Chef Christophe Langrée, a selective list of French wines and champagne and artisanal croissants by famous French bakery, Maison Kayser.