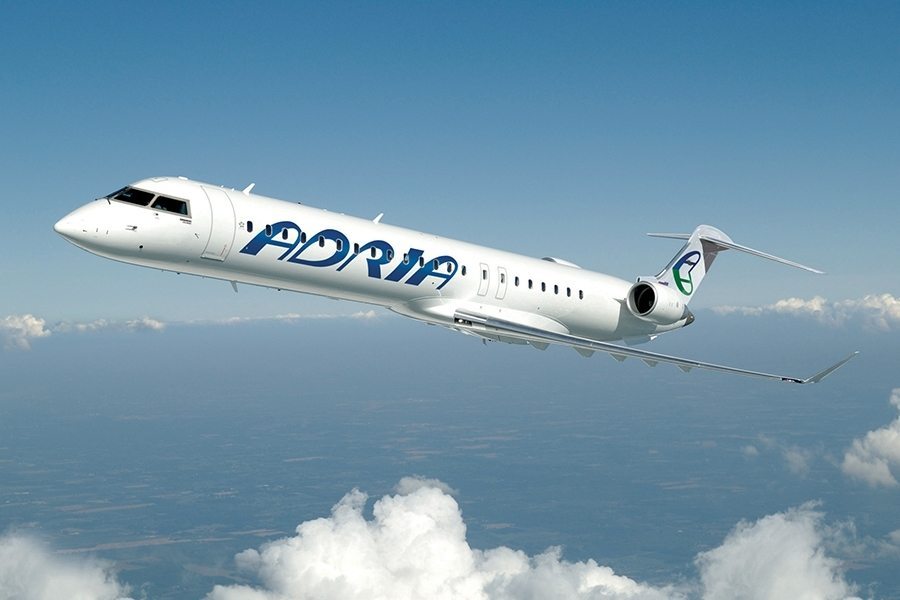 Nordic Aviation in cooperation with Adria Airways will begin operating direct flights to Nice and Split in the coming summer season.

More detailed summer schedule with additional lines will be announced at the end of the month.

Split is the oldest and largest city on Croatia’s Adriatic coast and has been a popular tourist destination among Estonians for years due to its climate and cultural heritage. Nice is a popular French Riviera resort on the Mediterranean Sea where visitors can enjoy luxury, culture and relaxation on the beach.

Nordic Aviation Group was founded by the decision of the Government of the Republic of Estonia on September 25, 2015 in order to provide Estonia with flight connections after the demise of Estonian Air. The company is one hundred percent owned by the Estonian state.