Nordica to Launch Flights Between Groningen and Nice in June 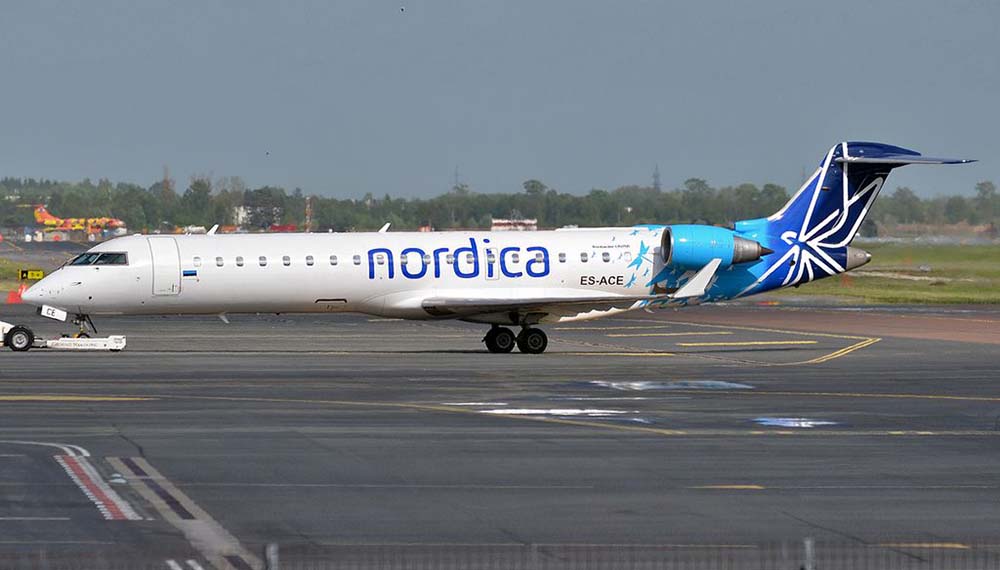 Estonia’s national airline Nordica will be increasing its reach on the Dutch market with the opening of a new route between Groningen and Nice.

Flights will start on 16 June and operate once a week. Nordica will be flying to the summer destination on Saturdays until 6 October. Nice will be the fourth destination the airline serves from Groningen starting from summer 2018.

Sven Kukemelk, the Director of Business Development with Nordica, says that constructive cooperation with the Dutch city has been ongoing for two years: the airline has been providing the 200,000 residents of the university city with an important link to the biggest hub in Scandinavia, the Danish capital Copenhagen, since the start of 2016.

“Our decision to launch a new commercial route between Groningen and Nice was based on the knowledge we’ve gained of the Dutch market over the last couple of years and our clear vision of growing our business where it’s of benefit to the local population and to the airline,” Kukemelk explained. “We’re really grateful to the people of Groningen for the trust they’ve placed in us. We’re doing everything we can to offer them a really good, stable service.”

“We’re really grateful to the people of Groningen for the trust they’ve placed in us. We’re doing everything we can to offer them a really good, stable service.”

France’s most famous resort, Nice has been attracting tourists for more than 100 years. Its invigorating Mediterranean climate offers people from Northern Europe something different in the shape of its sunny beaches and vibrant nightlife.

Starting from the summer season in 2018 Nordica will be serving four destinations from Groningen: Copenhagen, Brussels, Munich and Nice. Flights to the French resort from the Dutch city, operated using comfortable jet aircraft, will depart on Saturdays at 17:10 before returning from Nice at 20:00.