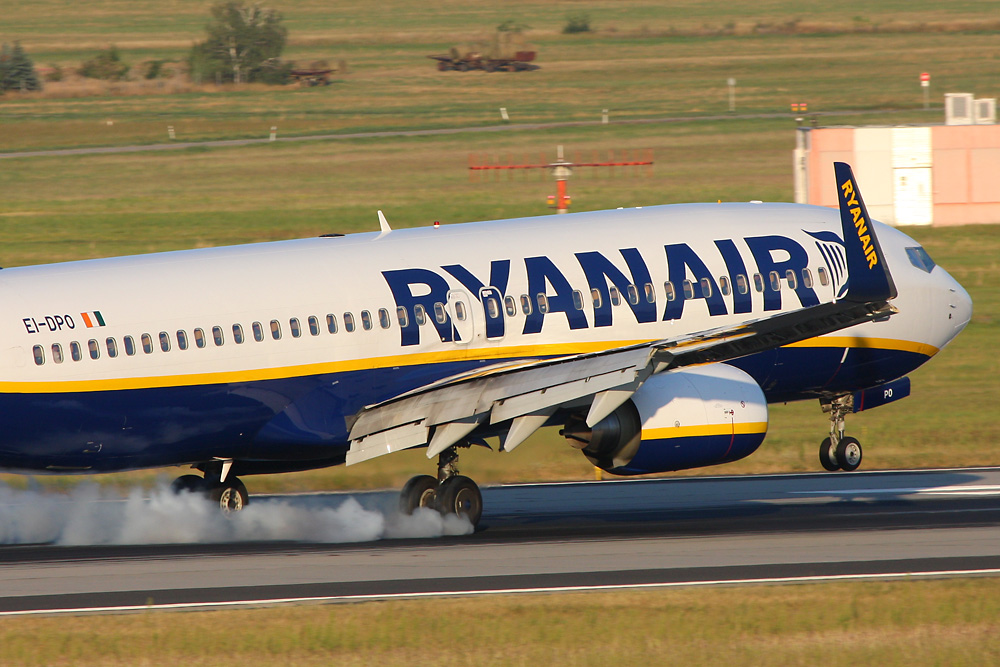 Ryanair today announced significant expansion in France, launching two new bases at Bordeaux and Marseille as part of its Summer 2019 schedule, with two new based aircraft for each airport and 27 new routes connecting 12 countries.

“We are pleased to open two new French bases in Bordeaux and Marseille, as we base 4 aircraft and invest $400m at the airports.”

Chairman of the Executive Board of SA Bordeaux-Mérignac Airport, Pascal Personne said:

“Ryanair’s decision to base two aircraft at Bordeaux Airport is excellent news for the airport and for our region. This new base will undeniably increase the attractivity of New Aquitaine and represents the opportunity to develop a large number of new destinations. We have been actively working with Ryanair since 2009 and we believe that Ryanair’s potential for growth with the commercial power we know they have, is very important for Bordeaux and is a sign of a long-term commitment.”

Philippe Bernand, Chairman of the Executive Board of Marseille Provence Airport, says:

“We are very pleased with Ryanair’s decision to accelerate its development in Marseille by opening a new base and offering 11 new destinations.
It is an essential and historical partner of our Airport, and more generally of our territory, from a tourist and economic point of view. “